Fleio is an OpenStack billing system and self-service portal for public cloud providers. 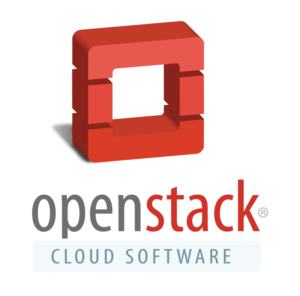 The public cloud hosting market is large and growing, with 50,000 companies worldwide competing for customers. With 80 percent of the market occupied by small and medium providers, it’s clear that businesses today need to stand out and provide innovative service to their clients.

OpenStack, a massive open-source software platform for cloud computing, has already been called “the next Linux” and “the dominant platform for private cloud.” Originally launched in 2010 as a collaboration between NASA and cloud computing company Rackspace, OpenStack now includes thousands of users and more than 500 businesses as part of the project. If your company isn’t already using OpenStack, here are 20 good reasons to join the party.

Your customers want more than the classic shared hosting or VPS account. And with OpenStack, the most significant open source cloud computing initiative, you can now jump on the train and start offering public cloud services.

Fleio is a Cluj-Napoca based software startup, building an OpenStack billing system for small and medium public cloud service providers. Checkout our latest demo and let us know what you think.

The “20 Reasons Why Web Hosting Companies Should Embrace OpenStack” article first appeared on the Fleio Blog.

Theme by Anders Norén — Up ↑

Join our mailing list to stay up to date on Fleio development, discounts, OpenStack tutorials and OpenStack news.


To complete the newsletter signup process please access the confirmation link from the email we just sent you.